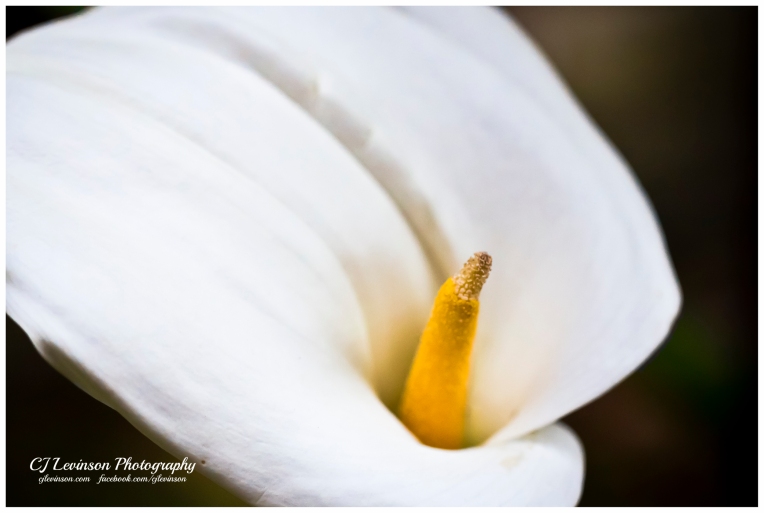 A single flower
Growing in an empty bed:
The first sign of spring

I took this photo a few days ago. Living in a block of flats we don’t really have much of a garden, just a small communal flowerbed, but a few days ago we noticed this growing in it, an arum lily. Apparently one of our neighbours has been growing them and tidying up the flowerbed. This is the first one to bloom so far.

Arum lilies are often used for weddings and other events because of their beautiful appearance but they’re actually very poisonous and are seen as a weed in many parts of Australia. I’ve always found that dichotomy interesting, how something that looks so pure and angelic can actually be so deadly. Maybe that’s part of its allure? 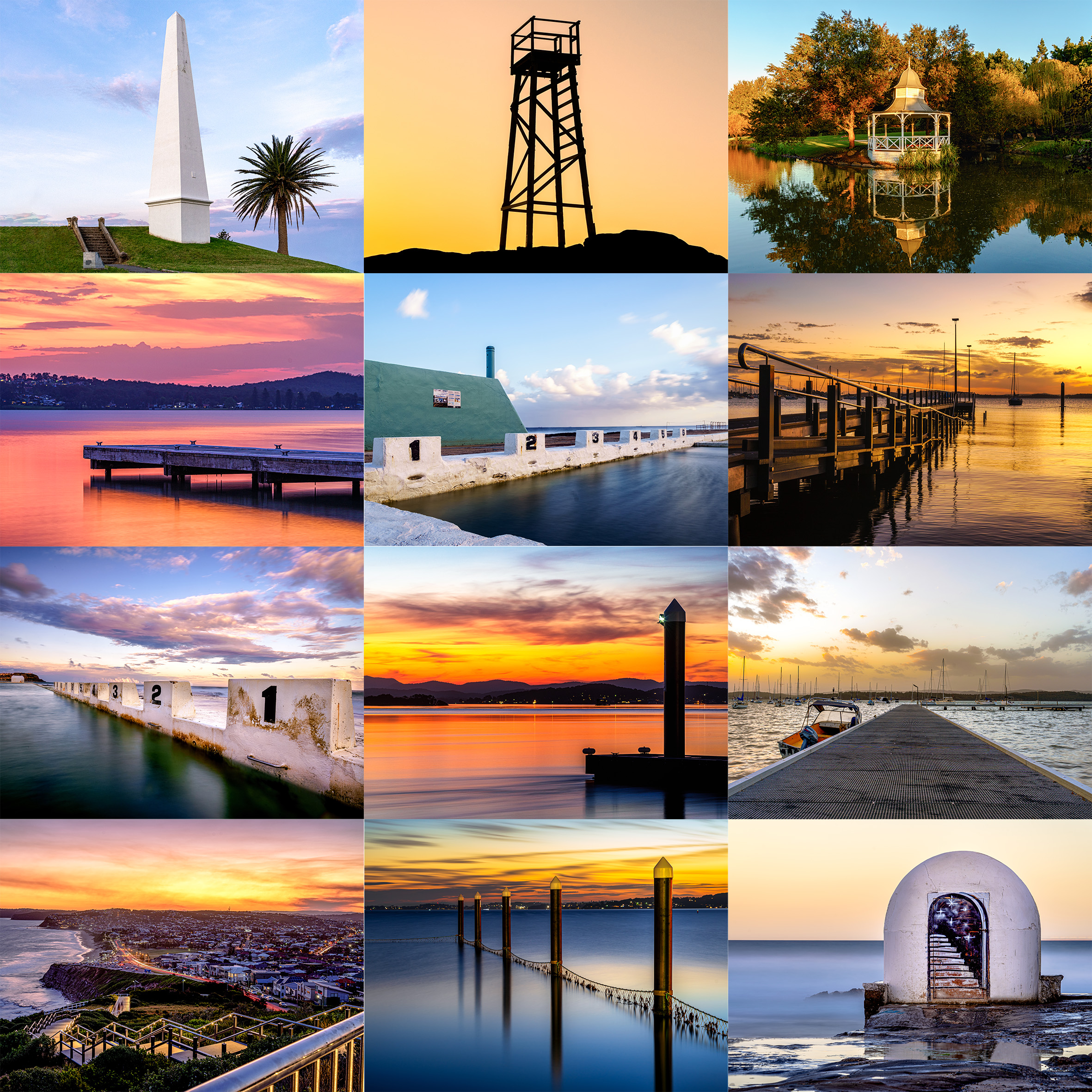