The Rise for Climate event was on this Saturday, September 8. You may have seen some of the news reports about it over the weekend but if you didn’t, Rise for Climate saw hundreds of cities and towns around the world join together to hold peaceful protests and rallies calling on the world’s leaders to take action on climate change.

It drew some huge crowds around the world, particularly in the US and San Francisco where thousands marched ahead of the Global Climate Action Summit to be held in San Francisco next week.

Here in Newcastle, the RISE to Save Our Coast rally at Newcastle’s beautiful Bar Beach was organised by Stop Seismic Testing Newcastle and was attended by hundreds of people from all across Newcastle and the Hunter. It was a great event and the energy was fantastic despite it being a very cold and windy day.

Originally I didn’t think I was going to be able to go to the event as I had plans in Sydney for the weekend. But I ended up having to raincheck and in the end it worked out well as I was able to attend after all.

I shot the rally with a couple of other members of the photo group I’m part of and it was a busy hour of shooting but a lot of fun. It was very overcast and damp which was challenging at times but the atmosphere was amazing regardless and the clouds actually gave a nice soft, moody light that really suited the feel of the event.

Afterwards I went to a McDonald’s nearby and frantically edited some of the photos on my laptop to upload as soon as I could. We wanted to get them up within an hour if possible so the rest of the world could wake up to the event – it was tight but we just managed it. I don’t think I’ve ever edited so fast in my life.

I’m pretty happy with how the photos came out. I’d never shot an event like this before and I think most came out well and I definitely learnt a lot. On top of that this was only the second time I’d used my new camera so in the midst of running around like a demented chicken, I was still trying to work out how everything on the camera worked. Note to self: maybe don’t switch camera systems right before an event next time, CJ.

More importantly, though, it was great to be a small part of a cause I really believe in. I’m a pragmatist so I don’t expect the world to change overnight but unless we as citizens speak up and call for change, there is no incentive for our leaders and politicians to ever act decisively on climate change (or any issue). I see events like this as a vital part of that.

And, hopefully, part of leaving the world a better place for our children and grandchildren to live in.

I hope you enjoy the photos. 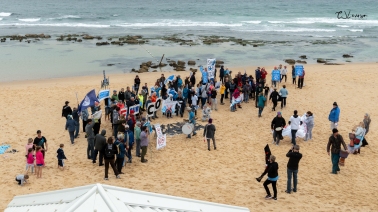 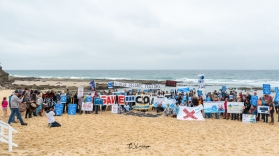 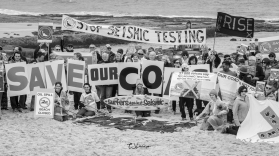 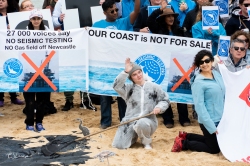 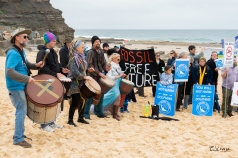 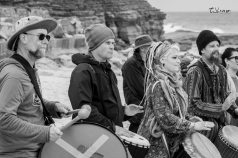 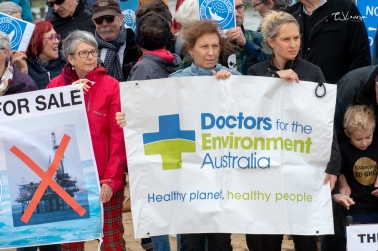 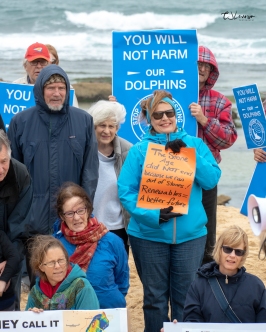 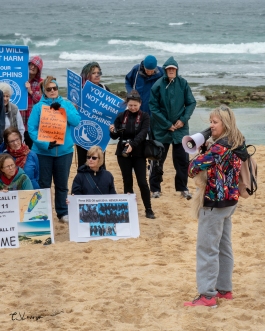 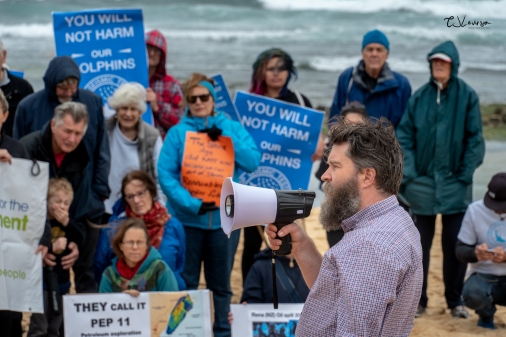 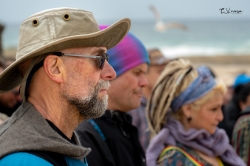 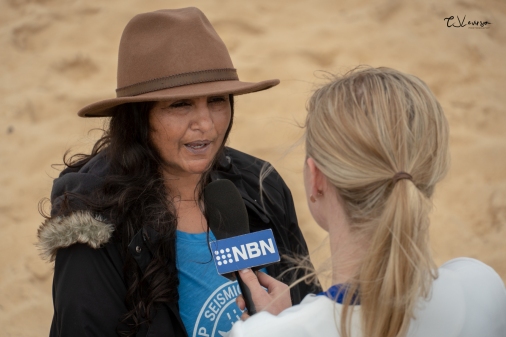 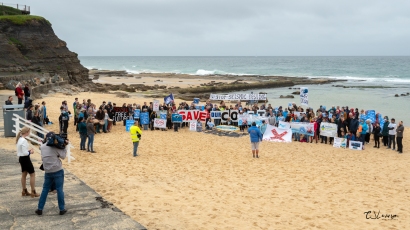 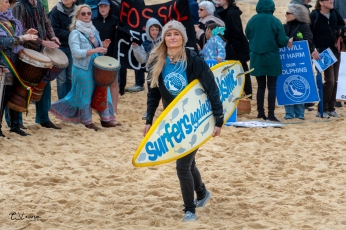